Besides producing electric scooters, Ola will also form an EV charging station network across India and Europe for its customers.

Ride-hailing app Ola has already announced that it is about to become an EV manufacturer instead of just a ride aggregator. After announcing the signing of the agreement with Tamil Nadu government to set up electric scooter facility in the state that will see Rs 2,400 crore and create around 10,000 jobs; now the mobility company has started scouting for sites to build a network of EV charging stations.

This move comes in line with Ola’s electric mobility strategy. As Ola CEO Bhavish Aggarwal has stated previously, the company is aiming to aggressively build a global electric two-wheeler business. It also aims to expand the EV business across other segments over the next few years.

Ola has already started hunting for such sites across major cities in India and several locations in Europe as well. These EV charging stations will allow charging to the electric two-wheelers. The mobility service provider company is scouting sites across 50 cities in India.

The Ola EV charging stations in India and Europe will be strategically located and available for the company’s two-wheeler customers. Though the Ola electric scooters will come with removable batteries, the availability of EV charging stations will address the range-anxiety related concerns of the customers.

The Ola electric scooters are expected to hit the market soon in 2021. The electric scooter plant of the company that will be set in Tamil Nadu is likely to be operational in a year’s time. The facility is claimed to be the largest scooter manufacturing unit in the world and it will initially have an annual production capacity of 2 million units.

Ola plans to sell its electric scooters not only in India but in markets around the world. As the company has already revealed, it will export the electric scooters to markets in Europe, Asia and Latin America as well. Besides selling the zero-emission scooters, Ola will also provide its customers charging solutions through the network of EV charging stations.

While details of the upcoming electric scooter are scarce at the moment, it could be based on the Amsterdam-based Etergo BV’s premium e-scooter model. Ola Electric announced the acquisition of the Dutch company earlier this year in May for an undisclosed amount in a bid to boost its engineering and design capabilities in the EV segment. The upcoming Ola electric scooter will be competing with rivals like Bajaj e-Chetak, TVS iQube etc.

Ola Electric is the dedicated electric mobility wing of the company and it has so far raised $400 million funding from different investors like Tiger Global, Matrix India, Ratan Tata among others. 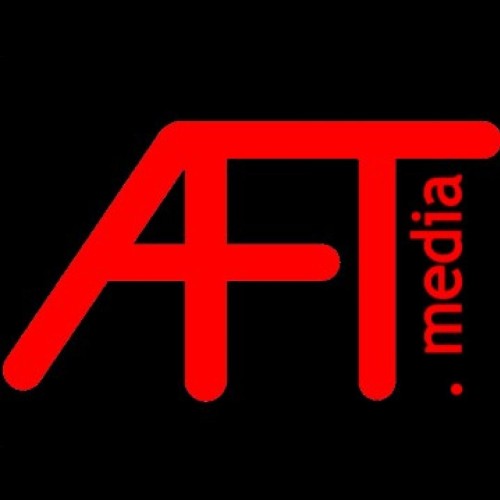